After the Flood: A Film Screening and Discussion 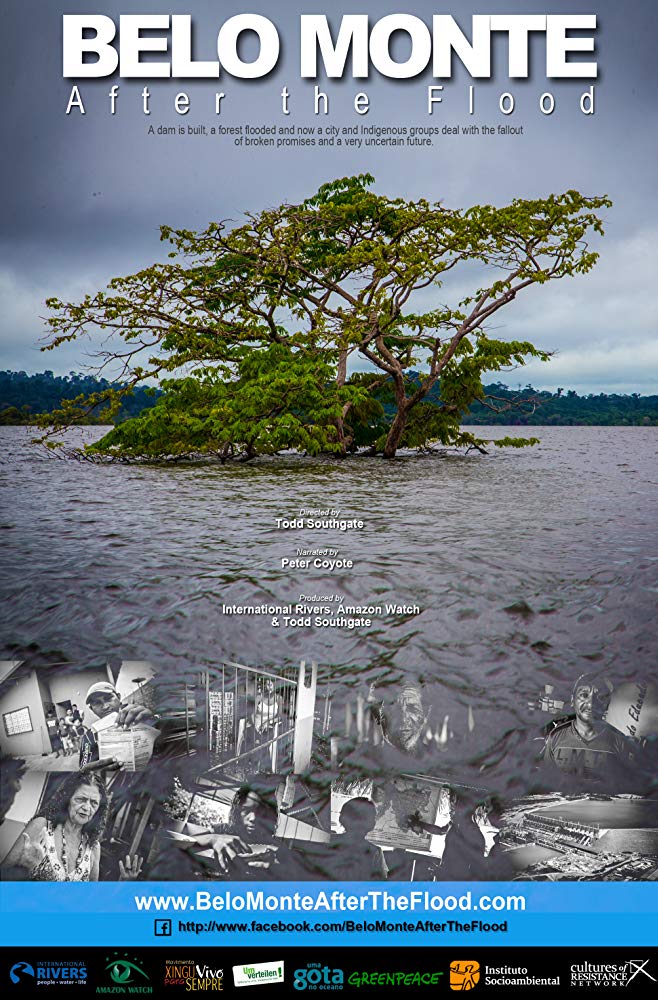 Join author and journalist Chris Feliciano Arnold for a screening of Todd Southgate’s award-winning documentary, Belo Monte: After the Flood, followed by a discussion of the past, present and future of the Amazon rain forest. Chris Feliciano Arnold has spent years reporting from the Amazon rain forest, mapping the human territory of one of the world’s last great frontiers—and a critical battleground for human rights and the future of our planet. Nowhere in the Amazon is that battle more fierce than along the Xingu River, site of the enormous Belo Monte hydroelectric dam project, which has displaced tens of thousands of indigenous people and thrown the rainforest ecosystem into disarray.  REGISTER>

Chris Feliciano Arnold has written essays and journalism for The Atlantic, Harper’s, Foreign Policy, Outside, Vice News, Sports Illustrated, The New York Times, Los Angeles Times, San Francisco Chronicle, Folha de S. Paulo, Salon, McSweeney’s, The Millions and more. The recipient of a 2014 creative writing fellowship from the National Endowment for the Arts, he resides in Concord and teaches writing in the MFA programs at the University of San Francisco. His new book, The Third Bank of the River: Power and Survival in the Twenty-First Century Amazon, is available now at the library or anywhere books are sold.